JPMorgan Is Launching a Bitcoin Fund for Investors

As the leading and most popular cryptocurrency, bitcoin has had its highs and lows. Extreme price fluctuations have been a common occurrence over the years, making bitcoin a highly volatile asset.

Though some users fear the recent price hikes may indicate an underlying bubble, there are hopes the price gains will be more sustainable going into the future. Over the years, price surges have been chiefly due to sudden demand, which can be attributed to media hype. Mainstream investors remained highly critical of the digital assets seeing them as mere bubbles that would soon burst as soon as the hype died.

However, things have since shifted in favor of digital assets. There’s an increasing acceptance of cryptocurrency among mainstream investors. Investment experts now classify digital currency as an asset class on its own. It’s especially hailed as an investment vehicle that allows unique diversification of portfolios, hence recommended.

Cryptos like bitcoin are gaining acceptance even in the most unlikely quotas. As such, the coin is slowly positioning itself as the digital currency of the future. JPMorgan is the newest entrant on the crypto wave, with plans to launch a fund to allow its clients to invest in bitcoin for the first time. The banking giant, which has been slowly embracing digital currency, is set to launch a bitcoin fund for its private wealth clients despite its previously hard-held position. According to a report by Coin Desk, the fund may roll out as soon as this summer, with NYDIG as their custody provider.

Unlike many traditional bitcoin investments, the fund will be actively managed. Previous trends among players like Galaxy digital and Pantera have involved passive buying and holding of the digital assets, but this is about to change as JPMorgan takes a new approach.

Though the move is a sudden diversion from their past position on digital currency, with the CEO previously on record terming bitcoin as a fraud, the institution has been slowly warming up to its use. Coin Desk reports that the bank has been issuing regular market insights on bitcoin prices through its research analysts. JPMorgan has admitted that the move is in response to client demand.

Ready to get your Pitch Deck working for you?

Talk to the CEO

Despite the initial poor reception, bitcoin is gaining ground as a currency of choice, especially in the finance, automobile, and technology industries. As earlier mentioned, strategists have been rallying for the use of bitcoin to diversify portfolios. They recommend allocating up to 1% of your portfolio to digital assets. In their opinion, crypto offers a unique asset class that may not be affected by fluctuations synonymous with traditional asset classes.

Paypal – For instance, PayPal is set to allow customers using its platform to transact in bitcoin. This is a significant win for the currency, bearing in mind the market penetration of this online payment giant.

Square – Last year, Square acquired bitcoins worth $50 million, translating to about 1% of their assets. This followed their earlier move where they opened up their payment system to allow customers to trade bitcoins using their platform.

Tesla – This American carmaker is another major player that continues to make profits trading bitcoin. Currently, its bitcoin investment stands at $2.5 billion. The company was also among the pioneers in bitcoin payment, allowing its customers to pay for cars using digital currency.

Goldman Sachs – As of January, there were over 100 million cryptocurrency users, with a notable increase in institutional investors embracing the trend. JPMorgan joins the bandwagon in the footsteps of the banking giant Goldman Sachs. The financier is also facilitating its private wealth clients to invest in bitcoins. This is just a step deeper into the crypto business for this giant that has traded digital currency for a while. Like JPMorgan, Goldman admits that their move was motivated by inquiries from clients, including hedge funds and foundations.

What’s in It for You?

In an earlier report, JPMorgan analysts had urged investors to add bitcoin to their investment portfolios. By adding small allocations to their portfolio, they can benefit from the high returns while cushioning themselves from the fluctuations of mainstream investments.

With the coin sitting at an impressive high, the analysts predicted a further price gain, estimating it might hit over one hundred and forty thousand dollars. Unlike in the past, where rapid price increases signified market volatility, now the price explosions are backed up by measurable causes, hence sustainable. Mainstream acceptance has injected some stability into the asset. With more investors using cryptos to hedge their portfolios, the currencies’ prices are likely to become less volatile.

So far, 2021 has been a bright year for bitcoin. As JPMorgan’s private wealth investors move in to hedge their portfolios by acquiring a share of the digital asset, we might witness the analysts’ predictions come true. Recent price appreciation in the digital currency can be attributed mainly to Goldman Sachs’ move to allow its clients to invest in the asset. As JPMorgan and others join the wagon, there might be more gains in price, with the possibility of hitting the predicted six-figure mark.

In summary, there may not be definitive regulations guiding bitcoin investment and trading, but cryptocurrency use has continued to enjoy government support, which suffices for now. Though rumors of government regulation have caused deep price fluctuations in the past, such a move may not have as many adverse effects now that the asset has gone mainstream.

However, you don’t have to be a JPMorgan or any other titan player to attract high-value clients. At Launch Module, we can help you create winning investor presentations for your crypto fund. Since 2009, we have helped our clients raise more than $2 billion. If you would like to replicate the same success, our fund management presentations can help you. Talk to us today for a free pitch deck review.

Ready to get your Pitch Deck working for you?

Talk to the CEO

Leslie Morales is the CEO of Launch Module and a Certified High Performance Coach. Learn more about Leslie and her team on our About Us page. 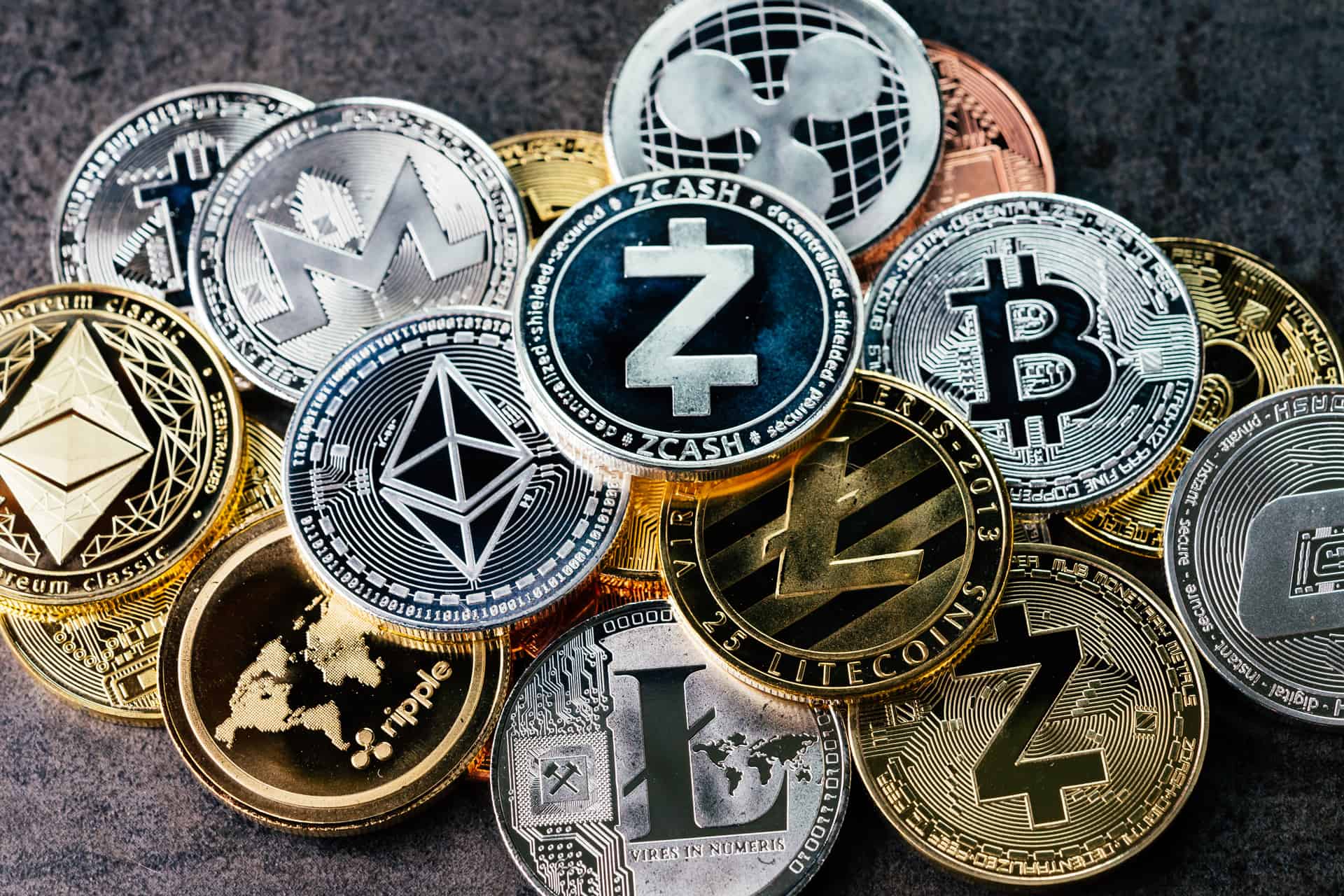 Talk to the CEO today