Am I alone in noticing that we as a culture appear to be reverting to communicating like cave dwellers? When I see operating system icons overlaid in my mind on ancient stone, am I receiving special solo enlightenment like the apes in the intro to 2001: A Space Odyssey?

Doubtful. I’m pretty sure there are some very smart PhDs in linguistics and anthropology looking at this. Where we used to read, we now look to pictographs, icons, even cartoons, for our information. Hey, cartoons are cool. Animation is very cool. And communicating this way definitely has its place in business.

So, is this development? Growth? Advancement? Or are we getting less literate?

When we see something that recalls the past, it’s easy to get into what Ken Wilber refers to as the ‘pre-trans fallacy.’ I’m not smart enough to synthesize his work here — but basically it means that, depending on our own level of consciousness, we can easily confuse a higher tier of development with something traditional, even ancient, if they have similarities. Or on the flip side, we can confuse something from a magical era as something very advanced and ultra-post-modern. I have definitely fallen into that trap during my years of interest in tribal shamanism. There is a pure, romantic beauty to Native American heritage, for example. But while an integral thinker like Wilber would embrace and give his love to that history, he would assert that a highly-practiced meditator in 2015, say at a turquoise / high-2nd tier level on a spiral dynamics chart is at a higher level of consciousness and social development.

Short on attention? Or just long on information and noise?

There is this idea now that people have shorter attention spans. I don’t believe this is true at all. In fact I think people have superior attention than they did 10 years ago before the rise of mobile. People with a computer and a smart phone (and tablet, and smart watch) today are processing through insane amounts of information at radically increasing pace. Does this mean they pay less attention to individual batches of information (content, if you like)? Yes. Does that mean that they have reduced capacity for attention? No, absolutely not. People still sit through 90-minute movies at the theater, mostly with phones off. That format hasn’t changed in 100 years and it still works. More and more attend yoga classes and meditate — the ultimate test of attention. We do not have deficits of attention. We have deficits of compelling information, perhaps, and a lot of noise to sift through.

What does this all have to do with presentations then?

Everything. Let’s say you’re a startup founder trying to get some investor interest. Maybe you’ve isolated 20 venture capital funds that are in your space and you’ve got some email addresses and perhaps a slightly warm referral or introduction. So you ship them a 12-slide investor deck as an attachment to a first email. What do you think will happen there? Best case scenario is they don’t respond and forget you because that is an outrageous way to approach. In 2010, maybe OK. In 2015? No, never. Is that a knock on VCs? Not at all. Are they in some cases notoriously unapproachable and difficult? Of course. Wouldn’t you be if everybody with an idea and a half-baked PowerPoint presentation wanted your attention and your money? What if there is a smarter, stronger, more cunning way to get through the gate?

Let’s revisit the cave paintings. Why did our earliest ancestors use symbols and glyphs to record their stories? Did they not have language? (Terence McKenna famously stated that ‘the World is made of language.’) OK, no they did not have books or wordy dialects. But they most certainly had language. Even primates and parakeets have linguistic ability.

What if the cave paintings were meant to be communicated to those not in their tribe? Certainly they were meant to be seen in the future. Otherwise why not paint them on rocks out in the elements?

I’m not talking about sending an IKEA instruction manual to an investor made of drawings and no data charts and no copy. I’m talking about starting a dialogue with material that immediately and instantly conveys your message, visually. And I’m talking about making presentations shorter and faster. It’s the only way to reach someone not in your tribe. And it will make your presentation and pitch better for friends and colleagues too.

When You Should Hire a Professional Presentation Designer 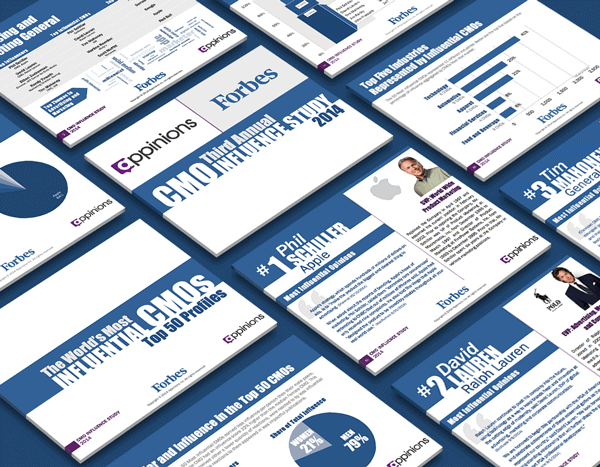 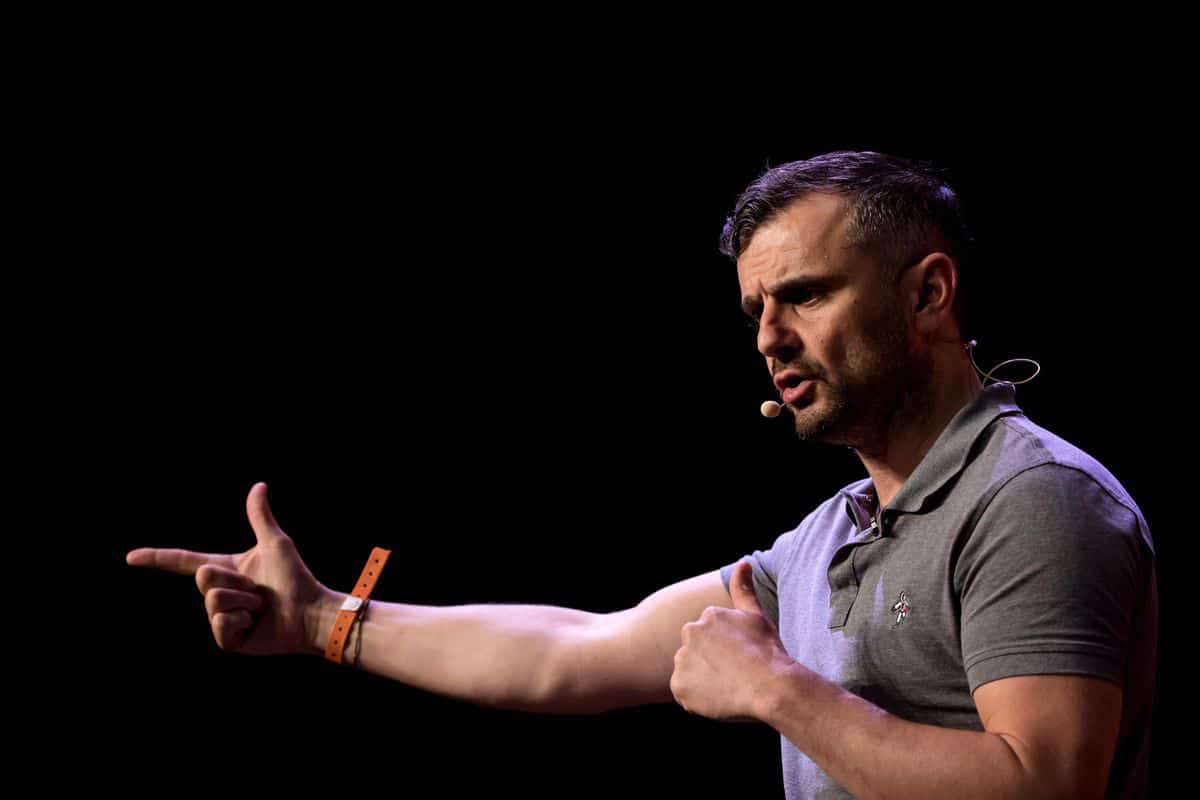 Gary Vaynerchuk: What Entrepreneurs Should Know Before Pitching

Talk to the CEO today